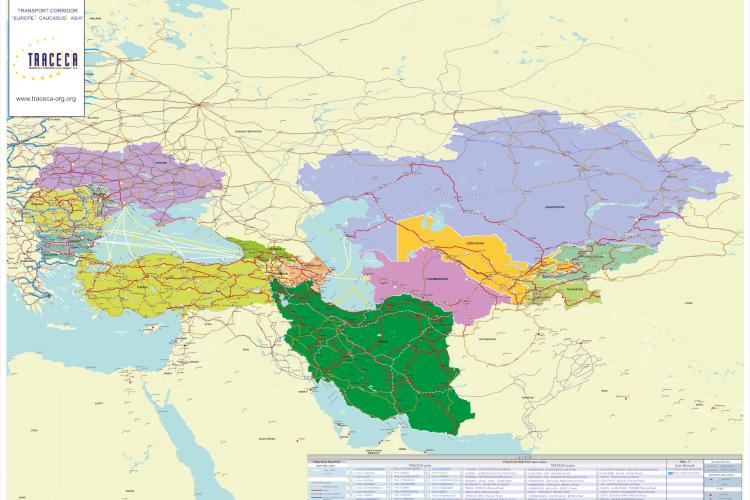 The governments of Central Asian countries have recently paid special attention to increase the flow of goods across the Caspian Sea, insofar as carriers face problems in transporting their goods on transit routes used so far.

„Delegations from Central Asia, Azerbaijan, Bulgaria, Georgia and Turkey will take part in the training campaign in Aktau (Kazakhstan), Baku (Azerbaijan), Tbilisi and Batumi (Georgia). This event will be supported by a project of the United States Agency for International Development (USAID) for trade in Central Asia and in close cooperation with the Union of Carriers of Kazakhstan – KazLogistics“, the TRACECA administration announced.

It was emphasized that the governments of Central Asian countries have recently paid special attention to increase the flow of goods across the Caspian Sea, insofar as carriers face problems in transporting their goods on transit routes used so far.

„More than 40 (forty) representatives of customs and state authorities from Azerbaijan, Georgia, Kazakhstan, Kyrgyzstan, Tajikistan, Turkey and Uzbekistan, as well as members of the Central Asian Transport and Logistics Partnership will visit the ports of Alyat and Kurak in the Caspian Sea and the port of Batumi on the Black Sea to study pricing policy, carry out analytical research and familiarize with the processes of processing goods to assist in the development of recommendations and to further simplification procedures.

In addition, the event will be attended by representatives of government agencies, national associations of carriers, logistics companies and freight forwarders, seaports and shipping companies from Azerbaijan, Georgia and Central Asia, directly involved in international road transport.

Participants from Bulgaria and Turkey will be invited to study the possibilities for [new] international road transport on their territory“, TRACECA representatives added. 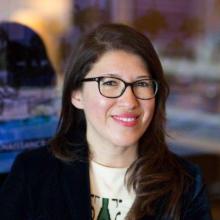 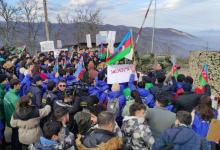