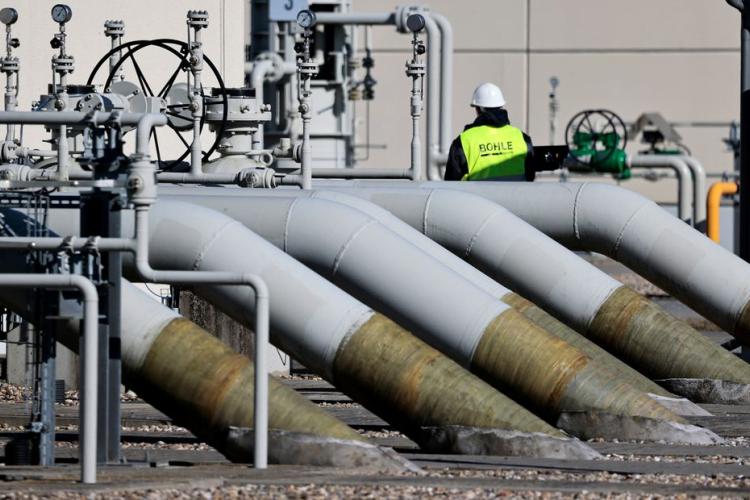 Eastbound flows into Poland from Germany along the Yamal-Europe pipeline at the Mallnow border point last stood at 1,451,155 kWh/h by 1300 local time (1100 GMT) but since then it has fallen to zero, data from operator Gascade showed.

Physical gas flows through the Yamal-Europe pipeline at Germany's Mallnow point fell to zero on Tuesday afternoon, data from operator Gascade showed, while Russian gas deliveries to Europe on the other two key pipeline routes were broadly steady.

Eastbound flows into Poland from Germany along the Yamal-Europe pipeline at the Mallnow border point last stood at 1,451,155 kWh/h by 1300 local time (1100 GMT) but since then it has fallen to zero, data from operator Gascade showed.

The usually westbound pipeline reversed on March 15 as nominations to ship gas into Germany fell to zero, while Polish customers bought gas from Germany.

Gascade did not immediately respond to Reuters request for comment.

Russia said it would work out practical arrangements by Thursday for foreign companies to pay for its gas in roubles, raising the probability of supply disruptions as Western nations have so far rejected Moscow's demand for a currency switch.

However, flows to Germany through the Nord Stream 1 pipeline across the Baltic Sea last stood at 73,389,870 kilowatt hours per hour (kWh/h), little changed from the previous 24 hours.

The actual flows are not guaranteed because Gazprom does not always use booked capacity.

Nominations for flows into Slovakia from Ukraine via the Velke Kapusany border point were at 882,249 megawatt hours (MWh) per day on Tuesday, data from Slovakian operator TSO Eustream showed. 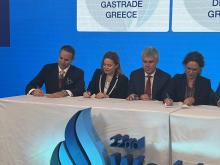 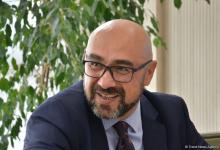 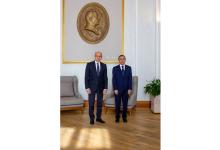