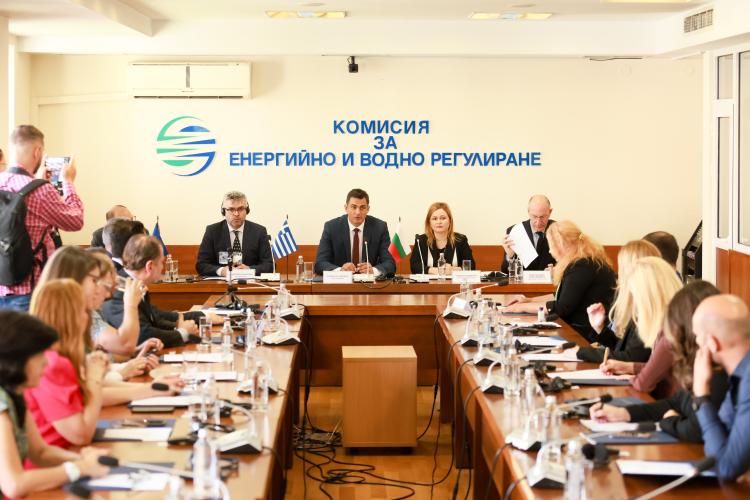 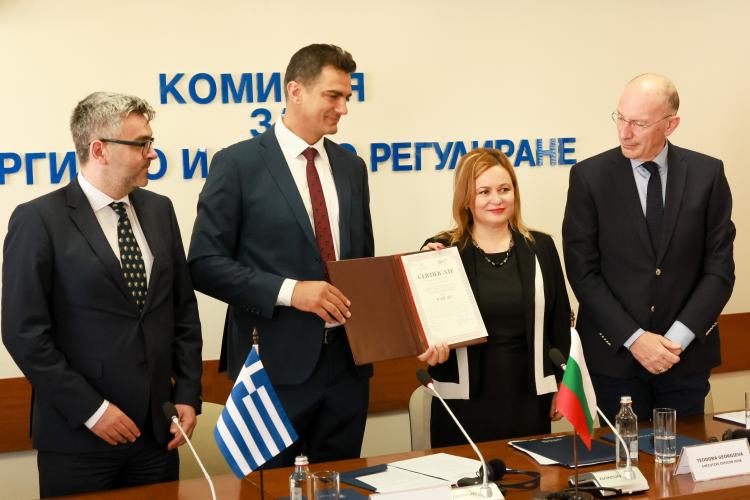 “We are grateful to the Energy and Water Regulatory Commission (EWRC), RAE and EC for their accelerated work on this process. The gas connection between Bulgaria and Greece is a project of great importance for both countries and for the entire region, given the complicated international situation. It is extremely important for us to have such institutional support in order to move the regulatory and administrative processes necessary to bring the interconnector into commercial operation as quickly as possible”, said ICGB Executive Directors Teodora Georgieva and Konstantinos Karayanakos.

The project company ICGB received the final joint certification decision as an independent transmission operator. It was handed to the two executive directors Teodora Georgieva and Konstantinos Karayanakos by the chairmen of the national energy regulators of Bulgaria and Greece KEVR and RAE - Stanislav Todorov and Athanasios Dagoumas.

With the successful completion of the certification procedure, ICGB becomes the second independent gas transmission operator in the country. This is a mandatory regulatory condition that allows the company to commercially operate the Greece-Bulgaria gas interconnection after meeting certain conditions of the decision, which is already underway.

The joint decision of the Energy and Water Regulatory Commission (EWRC) and RAE was made after a successfully completed procedure of coordination with the European Commission. The whole process took place in a shortened time frame given the strategic importance of the interconnector. A representative of the European Commission also took part in the ceremony and gave a welcome regarding the project. The Commission emphasized that the new gas connection is an important contribution to the energy security not only of Bulgaria, but also of all EU member states. The EU supports the project from its very beginning, both providing financial assistance and promoting its implementation.

“We are grateful to the Energy and Water Regulatory Commission (EWRC), RAE and EC for their accelerated work on this process. The gas connection between Bulgaria and Greece is a project of great importance for both countries and for the entire region, given the complicated international situation. It is extremely important for us to have such institutional support in order to move the regulatory and administrative processes necessary to bring the interconnector into commercial operation as quickly as possible”, said ICGB Executive Directors Teodora Georgieva and Konstantinos Karayanakos.

According to Georgieva, concerning the technical implementation of the project, remains the completion of the integration and comprehensive testing of the SCADA system for control and management of the gas pipeline. “This will be the first fully automatic gas pipeline in Bulgaria, and we cannot afford to compromise with the system that will manage the entire IGB infrastructure. We count on the Greek contractor company to complete these processes as soon as possible”, said Georgieva.

The executive director of the ICGB from the Greek side, Konstantinos Karayanakos, emphasized that every level is working towards the earliest possible start of the commercial operation of the gas pipeline. "Given the situation in the region, we are already actively talking about the possibility of upgrading the capacity of IGB to 5 billion cubic meters per year, which would open many new opportunities for exports to the Western Balkans, Moldova and Ukraine. This will be an increasingly important topic for the ICGB in the future, but at the moment we are focused on working with the institutions in Bulgaria and Greece, on which the administrative procedures for the commercial launch of the gas pipeline depend," said Karayanakos. He and Georgieva pointed out that active institutional assistance is needed to optimize the administrative terms with a view to quickly putting the interconnector into operation.

The IGB project is of key importance for increasing the security of natural gas supplies and for ensuring the diversification of gas sources for Bulgaria and the entire region of Southeast Europe. The project will connect Bulgaria to the Southern Gas Corridor and has excellent synergy with other major energy projects such as TAP, TANAP, EastMed and the LNG terminal in Alexandroupolis.

The IGB (Greece-Bulgaria Intersystem Gas Connection) project is implemented by the mixed investment company “ICGB” JSC, registered in Bulgaria in 2011 with shareholders BEH JSC (50%) and IGI Poseidon (50%). The co-shareholder IGI Poseidon is a company registered in Greece, with shareholders the Greek company DEPA International Projects (50%) and the Italian energy group Edison S.p.A (50%). In accordance with its charter, ICGB JSC should be the owner of the IGB gas pipeline, financing its implementation, distributing its transmission capacity and receiving revenues from the transportation of natural gas. 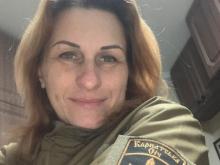 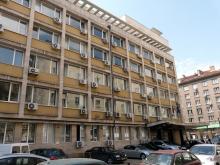 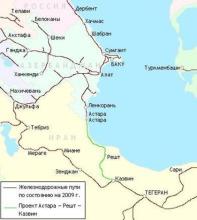