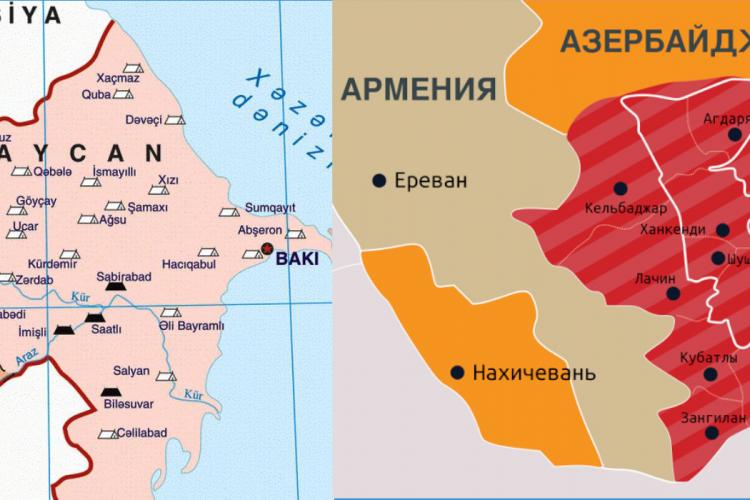 The two maps clearly show the seven Azerbaijani administrative regions around the former Nagorno-Karabakh Autonomous Region (NKAO), which were occupied by Armenian forces and remained under their control until the second third of September 2020. From north to south, counterclockwise, the administrative centers of these areas are: Kelbajar, Lachin, Kubatli, Zengilan, Jabrail, Fuzuli, Agdam. These areas are being returned to Azerbaijan, according to the text of the agreement announced by Ilham Aliyev, Nikol Pashinyan and Vladimir Putin. The historical capital of the Karabakh Khanate, the city of Shusha, also remains under Azerbaijani control. The rest of the former Nagorno-Karabakh Autonomous Region (NKAO) will be under the control of Russian peacekeepers, who will take up positions alongside the withdrawal of the Armenian armed forces. The land connection between the capital of the NKAO - Stepanakert (Khankendi) and the territory of the Republic of Armenia, the so-called "Lachin Corridor" with a width of five kilometers, also remains under the control of Russian peacekeepers.

Maps: Archive of the LPBSCR

1. A complete ceasefire and cessation of all hostilities is announced in the Nagorno-Karabakh conflict zone effective 00:00 Moscow time on 10 November 2020. The Republic of Azerbaijan and the Republic of Armenia, hereinafter referred to as the Parties, stop at their current positions.

2. The Aghdam district is returned to the Republic of Azerbaijan before 20 November 2020.

3. Along the line of contact in Nagorno-Karabakh and along the Lachin corridor, a peacekeeping contingent of the Russian Federation is deployed in the amount of 1,960 military personnel with small arms, 90 armored personnel carriers, 380 units of automobile and special equipment.

5. In order to increase the effectiveness of control over the implementation of the agreements by the Parties to the conflict, a peacekeeping center is being deployed to control the ceasefire.

6. The Republic of Armenia will return the Kalbajar district to the Republic of Azerbaijan before 15 November 2020, and the Lachin district by 1 December 2020. The Lachin corridor (5 km-wide), which will ensure the connection of Nagorno-Karabakh with Armenia and, at the same time, will not affect the city of Shusha, remains under the control of the peacekeeping contingent of the Russian Federation.

By agreement of the Parties, in the next three years, a plan for the construction of a new route along the Lachin corridor will be determined, providing communication between Nagorno-Karabakh and Armenia, with the subsequent redeployment of the Russian peacekeeping contingent to protect this route.

The Republic of Azerbaijan guarantees security of the movement of citizens, vehicles and goods in both directions along the Lachin corridor.

7. Internally displaced persons and refugees are returning to the territory of Nagorno-Karabakh and adjacent districts under the control of the Office of the United Nations High Commissioner for Refugees.

8. Exchange of prisoners of war, hostages and other detained persons, and bodies takes place.

9. All economic and transport links in the region are unblocked. The Republic of Armenia guarantees the safety of transport links between the western regions of the Republic of Azerbaijan and the Nakhchivan Autonomous Republic in order to organize the unimpeded movement of citizens, vehicles and goods in both directions. Control over transport communication is carried out by the bodies of the Border Guard Service of the FSS of Russia.

By agreement of the Parties, the construction of new transport communications linking the Nakhchivan Autonomous Republic with the western regions of Azerbaijan will be provided.
“    ” November 2020

Editors note:
We publish the English and Russian texts according to their official publication on the website of the Ministry of Foreign Affairs of the Republic of Azerbaijan, where they were published under number 406/20 on November 10, 2020 at 09:44:58:
https://mfa.gov.az/en/news/7026/view?fbclid=IwAR0rDEwiqiRZJi1rhDzer8V_3…; 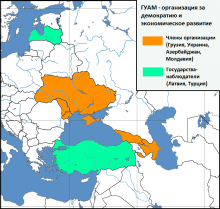 The Secretariat of GUAM… 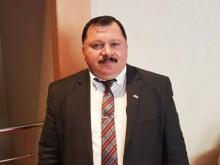 The liberation of Shusha city has… 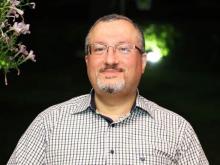 The sons of the Azerbaijani people… 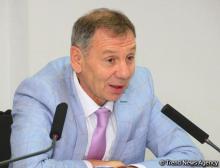 In the Armenian military forces -…

There are battles for the city of Fuzuli

From the morning hours of… 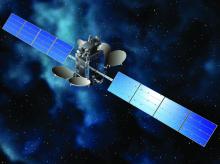 Azercosmos: The whole territory of Azerbaijan is being monitored,…

The entire territory of Azerbaijan…

The shelling of Azerbaijani… 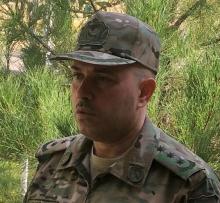 There are mercenaries of Armenian… 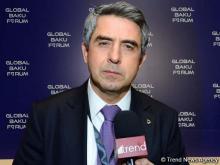 Armenia’s attack on Azerbaijan is…

„Starting from September 27, the… 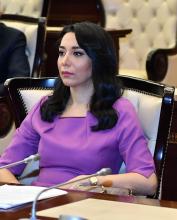 Armenia’s deliberate targeting civilians again is a gross violation of…

Statement of the Commissioner for…

END_OF_DOCUMENT_TOKEN_TO_BE_REPLACED 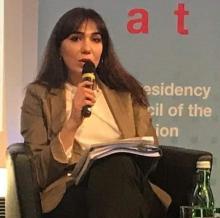 Restorative Justice in the Context of the Armenia – Azerbaijan…

H. E. Fikret Akhundov - Ambassador of Azerbaijan in the Netherlands:… 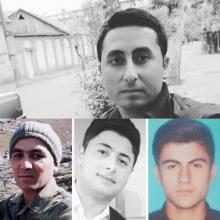 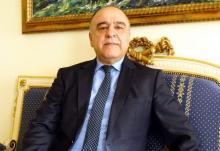 Azerbaijan is a model of… 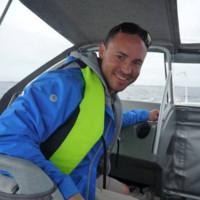 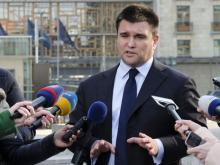 There is a shortage of staff over Kazakhstan…